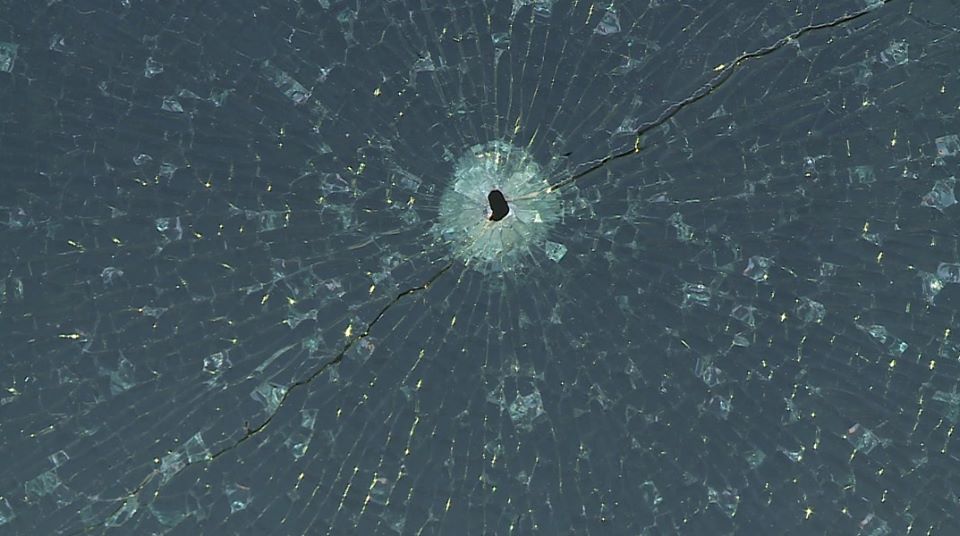 ABERDEEN, S.D. (APD Facebook Page) – The Aberdeen Police Department is investigating the intentional damage of over 50 vehicles that occurred last night. While we are still gathering information, it appears as though the shooter(s) fired a BB gun from a moving vehicle at vehicles parked on or near the roadway.

While we don’t yet have beginning or ending points for the time frame in which this occurred, we know that some of the shooting occurred between 12:10 am and 12:20 am this morning.

Reports are coming in from all over town…this was not isolated to any one neighborhood.

Additional vehicles damaged were outside of city limits. While we don’t have details on these, they are being investigated by the Brown County Sheriff’s Office.

If you have cameras, now is the time. Please check your footage for anything suspicious.

The Aberdeen Police Department together with the Brown County Sheriff’s Office is offering a $1,000.00 reward for information leading to the arrest and conviction of the suspect(s) responsible.