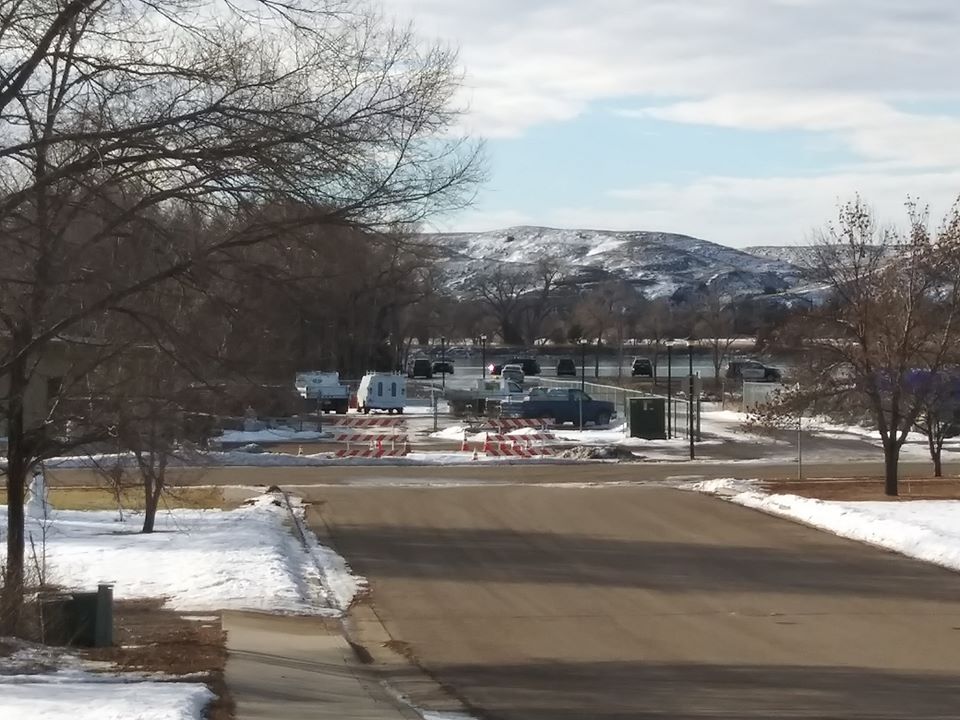 Local law enforcement responded to the scene where the body of an unidentified female was found approximately 250 yards from the peninsula along the river bank. Walz says an autopsy has been ordered and will be conducted later this week in Sioux Falls.

The investigation is continuing and Walz says anyone with information regarding the identity of the woman found is asked to call the Crime Tips Line at 605-773-7420.