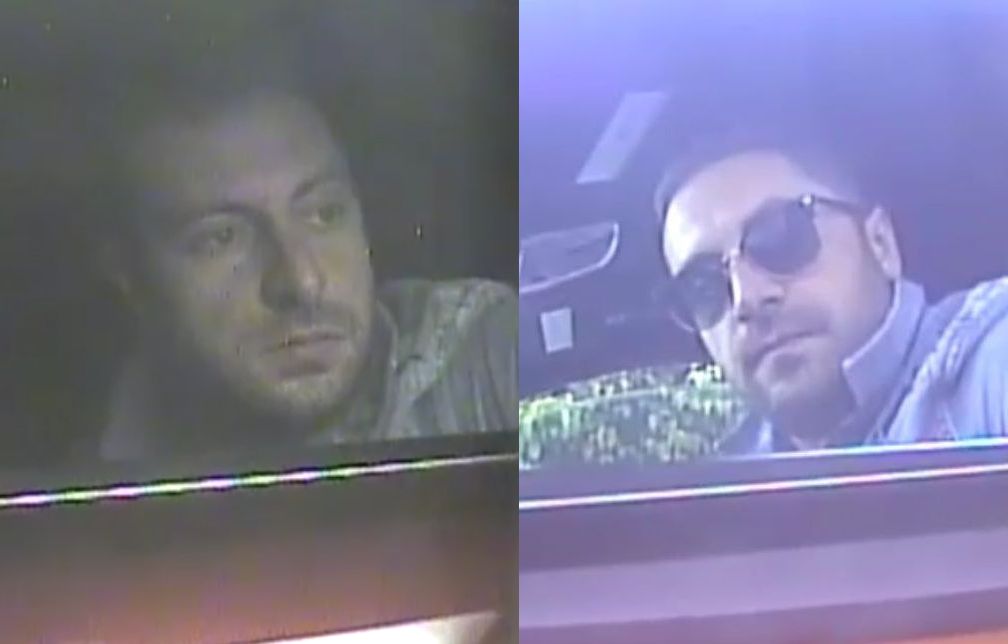 In addition, there are reports of similar thefts from other area towns. The money is apparently being taken through the use of ATM machines.

He encourages people to check their accounts and if they notice any unauthorized withdrawals, to contact their financial institution and police.

Police are also asking for the public’s help in identifying the suspect. He was last seen driving a red Jeep Grand Cherokee with no front license plate.

The white male has a tattoo on the left side of his neck and top of his left wrist.