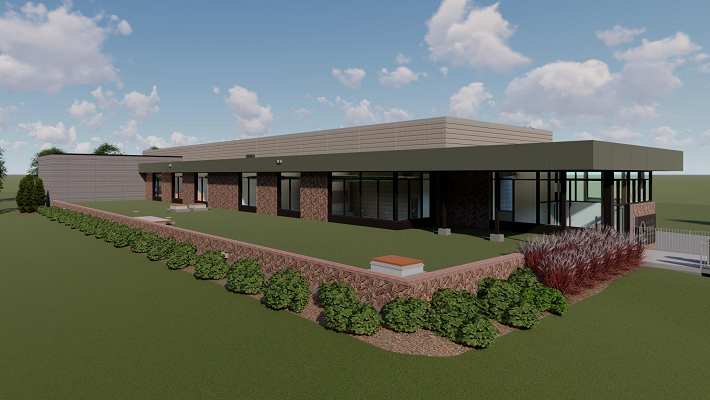 Of the estimated total project cost of $37.5 million, $33.1 million is for construction. The remainder accounts for the engineering, design and architectural services that went into the project.

Almost half of the facility will be underground. If work goes accordingly, work on the water intake will begin next month.

Late this year, excavation at the site of the water treatment facility will begin. By fall next year, the building should start to take shape. In mid-2022, the system will be in place to begin the transition to treated water.

With 73% of the vote in June 2018, Pierre voters approved the plan to build a new water treatment facility in Steamboat Park to reduce the high mineral content found in Pierre’s current water supply. The plan includes raising residential water rates by approximately $1 a day.