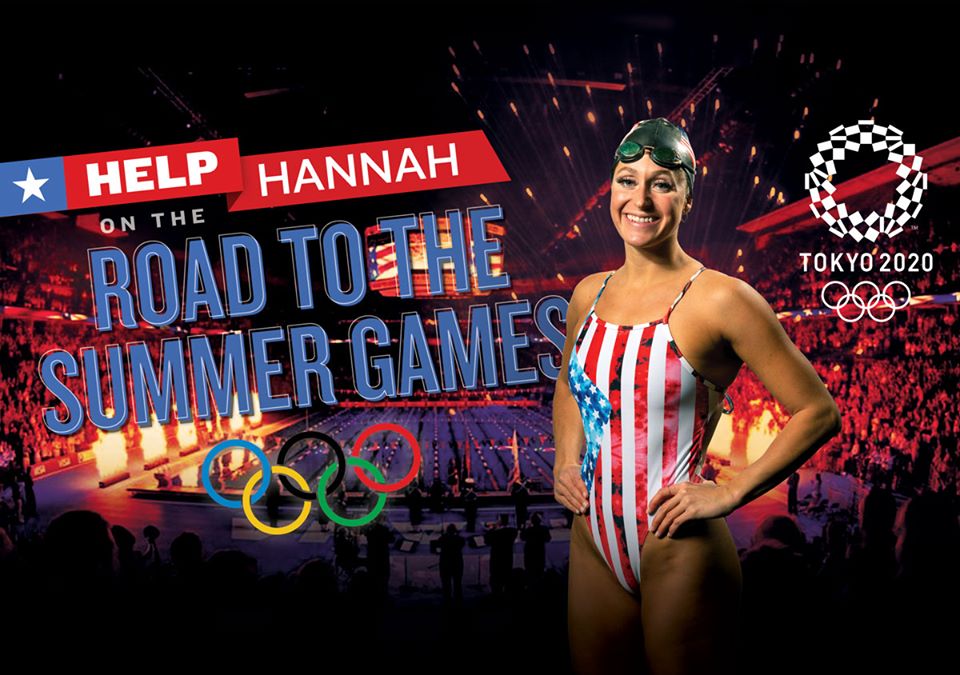 ABERDEEN, S.D. (HubCityRadio.com) – Aberdeen is trying to help one of its own on her quest to qualify for this year’s Summer Olympic Games.

A fund has been established for swimmer Hannah Kastigar who is gearing up for the Olympic trials. Of course there is plenty of cost involved and that’s where local residents can play a role.

The fundraising then went from local businesses to social media where everybody can contribute.

He said contributing is easy and any amount would be appreciated.

Kastigar is an Aberdeen Central and Northern State graduate. She won a national championship while swimming for the Wolves.