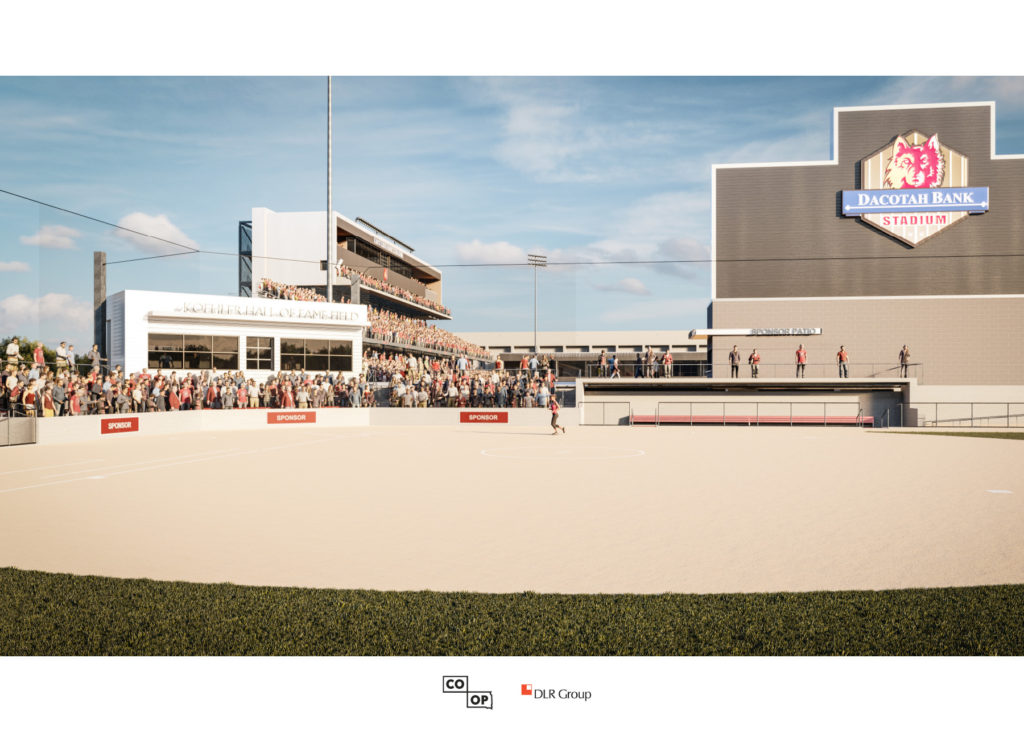 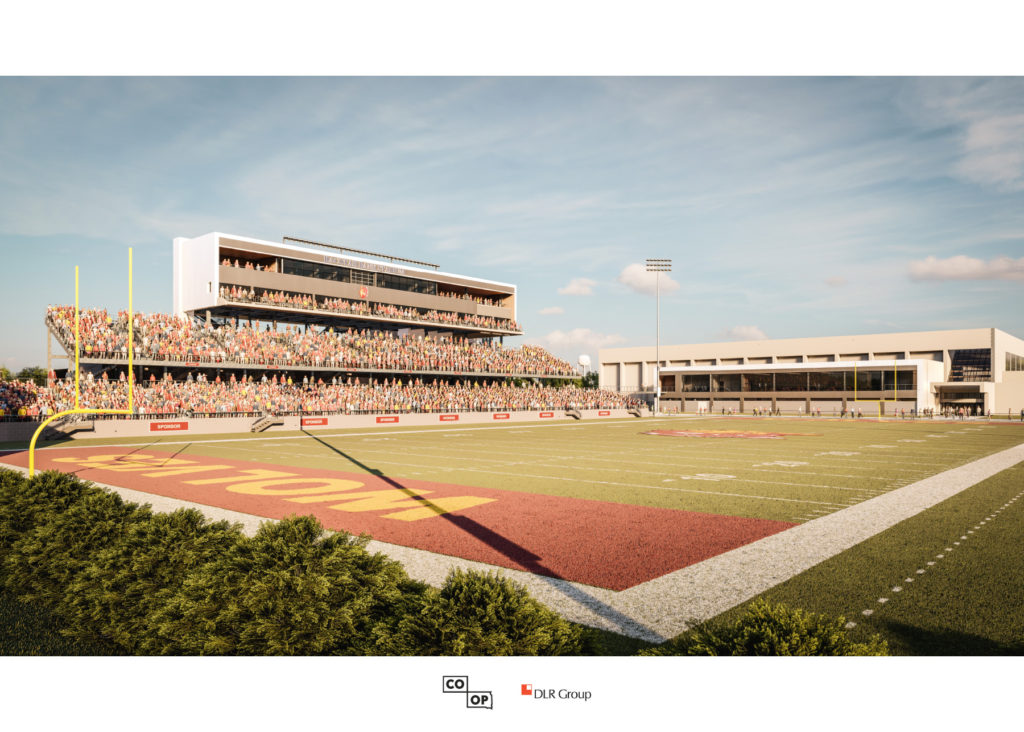 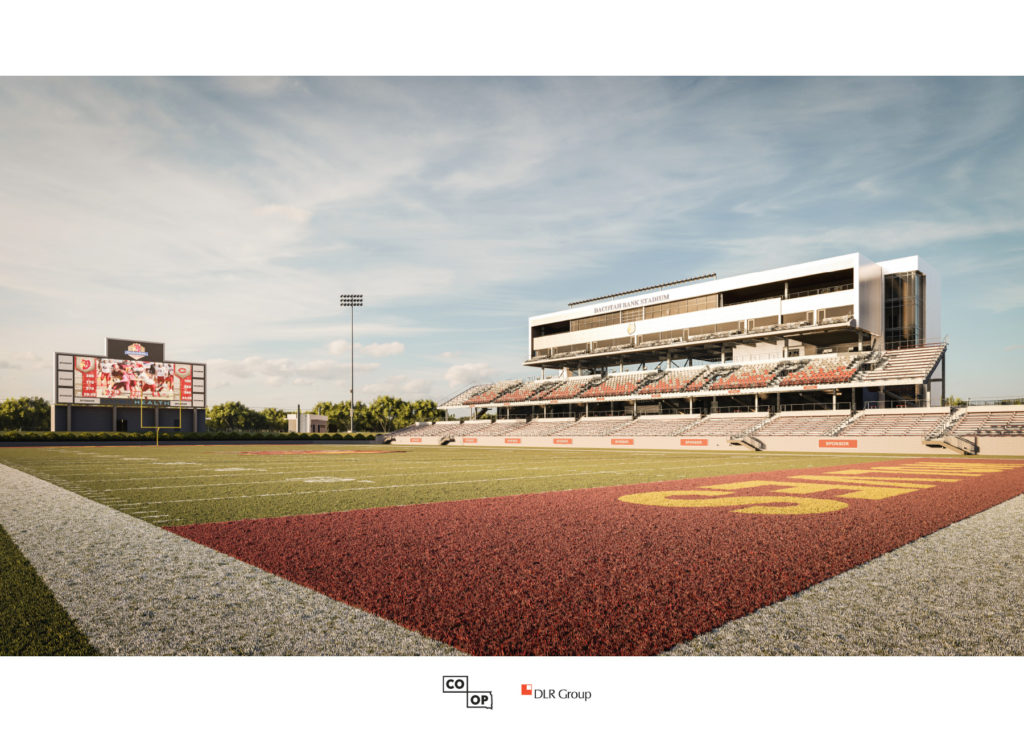 ABERDEEN, S.D. (Press Release) – As Northern State University prepares to kick off phase one of its Regional Sports Complex project, fundraising for the Educational Impact Campaign has moved beyond $50 million.

“I see this as yet another sign of the positive momentum we have here on the Northern campus,” Downs said. “We still have work to do, and I appreciate the efforts of everyone involved in the campaign as we enter this homestretch.”

It truly is the homestretch, as a recent South Dakota Board of Regents Building Committee decision was the final approval needed for the project. Now, officials must raise the remaining funds to complete the $55 million campaign, which also includes the finished Athletic and Recreation Fields and a new South Dakota School for the Blind and Visually Impaired, currently under construction.

“It’s great to see all of our hard work in bringing this first-rate facility to campus starting to come to fruition,” Moon said. “This complex will enhance the experience not only of our student-athletes, but of the entire student body. We’re creating the best NCAA Division II complex in the country.”

The NSU Regional Sports Complex will include an addition to the existing Barnett Center, as well as the new Dacotah Bank Stadium and Koehler Hall of Fame Softball Field. Once completed, the complex will make campus one contiguous space, stretching from the new Harvey C. Jewett IV Regional Science Education Center to the stadium and softball field – essentially from 12th to 17th avenues.

With this new, connected facility, students will be able to walk to a game rather than drive. Fans, too, will enjoy an enhanced experience, with features including a designated tailgating lot; family-oriented activities such as bean bag tournaments and bounce castles; and seating closer to the action.

Attached to the south side of the BC, there will be a multipurpose champion’s club on the second floor. This space, designed to seat more than 350 people, can be used for events such as seated meals during game days, wedding receptions, and the annual NSU Honors Breakfast.

“This is such a game-changing time for Aberdeen and Northern,” said Jim Thares, South Dakota Board of Regents member and co-chair of the Educational Impact Campaign. “I cannot thank our community, alumni and donors enough for what they’ve done for Northern State University.”

“The dedication and commitment of our donors and stakeholders is incredible, and I’m grateful to all of them for their support,” Jordre said.

Phase one of the project includes preliminary work on the Barnett Center addition and the completion of utility work on the area that was formerly 15th Avenue. A planned groundbreaking ceremony for phase one was postponed due to weather and will be rescheduled in spring 2020. Work on the entire complex will tentatively start in spring 2020, pending reaching the fundraising goal of $55 million.