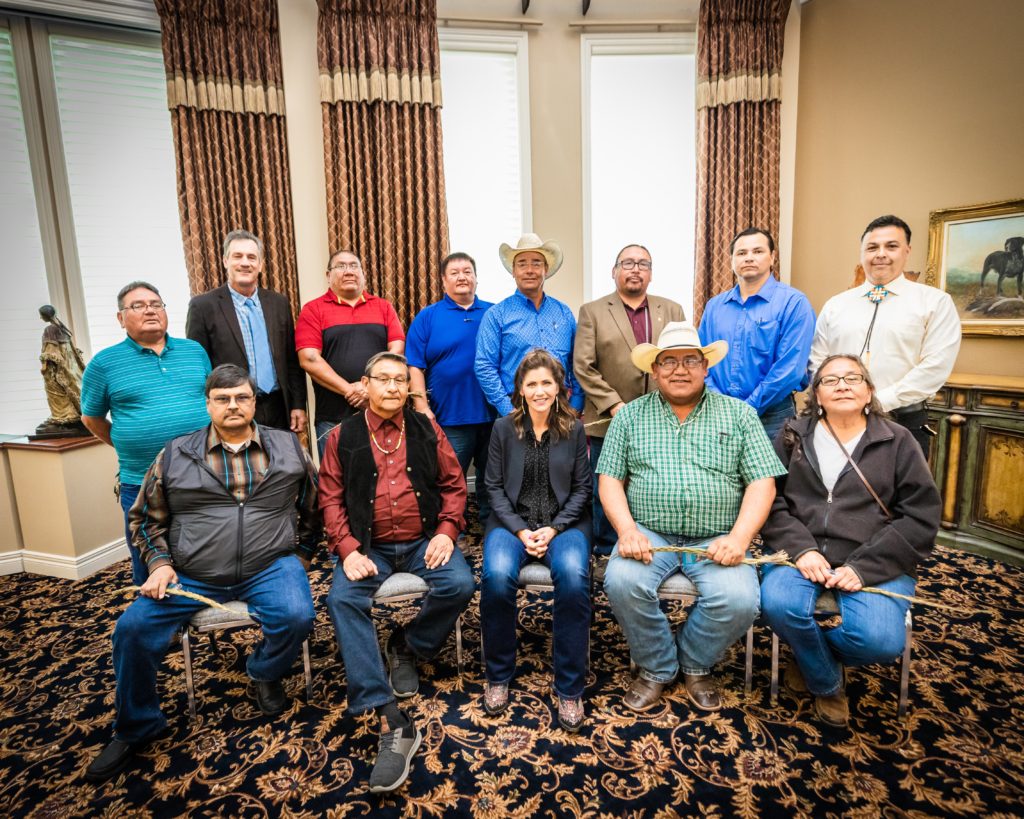 “I am incredibly grateful for the seven tribes who sent representatives to Pierre to discuss ways we can work together to combat meth and strengthen economic development on reservations,” said Governor Kristi Noem. “Meth destroys families across South Dakota, but tribes are particularly impacted. It is critical that we work together to find ways to strengthen law enforcement, root out distributors, and protect kids – all while respecting tribal sovereignty. We are finding common ground on this issue, and I look forward to continuing these conversations in the coming days and months.”