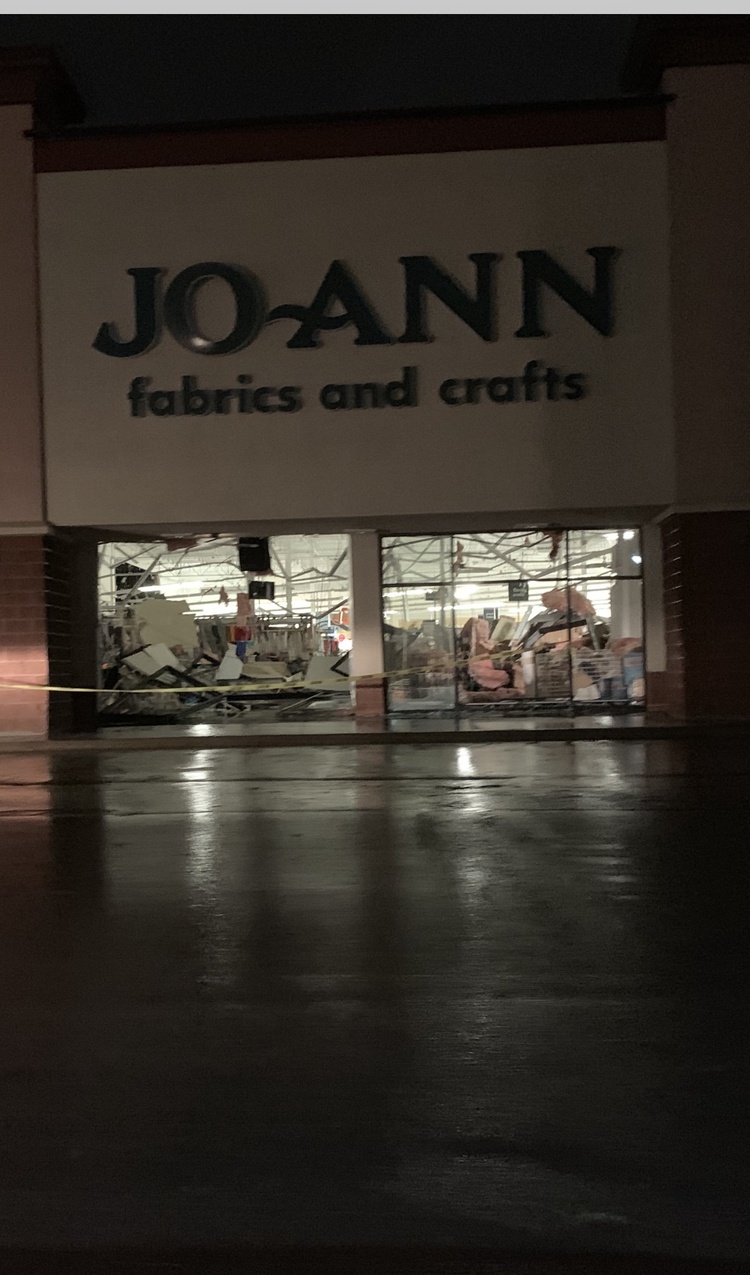 SIOUX FALLS, S.D. (WNAX) – Major damage is being reported in much of southern Sioux Falls from storms that moved through late last night and early this morning.

At an early morning briefing, Todd Heitkamp from the National Weather Service laid out the storm timeline.

Heitkamp says it was the worst sort of storm situation.

Sioux Falls and Harrisburg schools are running two hours late and officials are asking people to stay off the roads and streets until damage can be cleared.