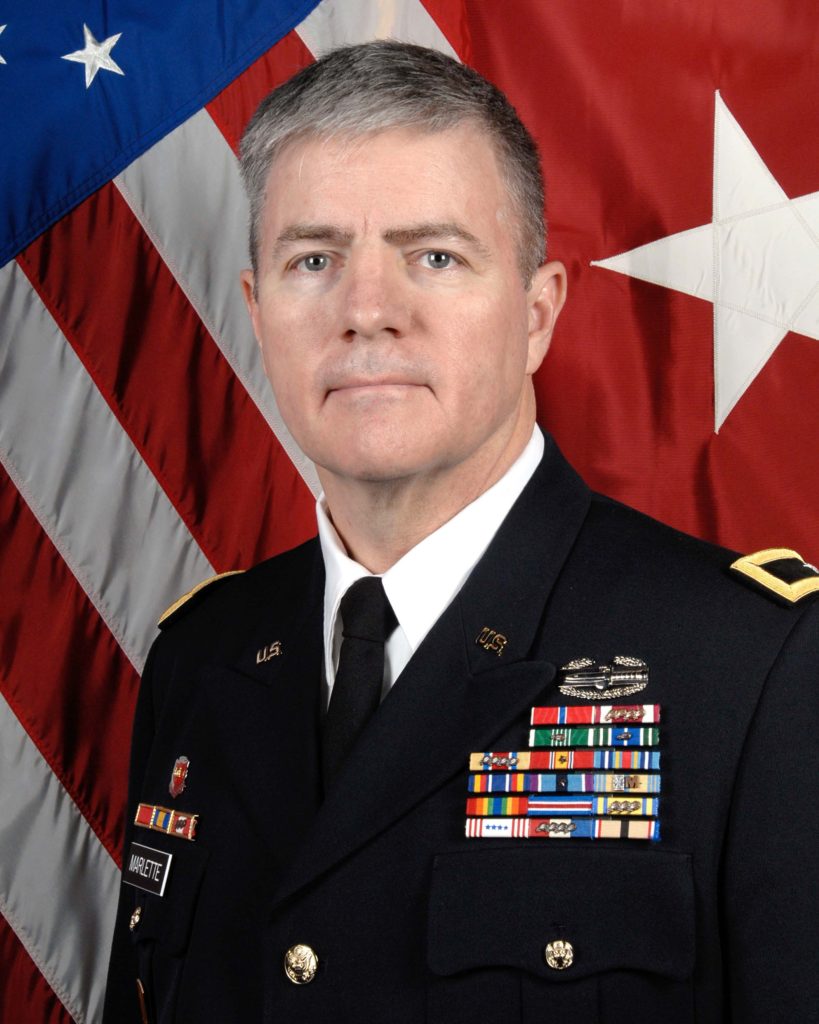 RAPID CITY, S.D. (Press Release) – A change of command ceremony for the South Dakota National Guard is scheduled for Saturday, June 8, at 2 p.m. at the Rushmore Plaza Civic Center Theater.

Brig. Gen. Jeffrey P. Marlette will be promoted to the rank of major general and will take command as the SDNG’s 22nd adjutant general from Maj. Gen. Timothy A. Reisch, who served in the position since April 2011.

The public is encouraged to attend the event. Gov. Kristi Noem will be in attendance and preside over the ceremony.
As adjutant general, Marlette will command the state’s nearly 4,200 South Dakota Air and Army National Guard men and women with over 1,000 full-time federal and state employees. He will be responsible for strategic planning, assignment of leaders, recruiting, training, equipping, mobilization, facilities, and public relations.

He will serve as a member of Gov. Noem’s cabinet leading the Department of the Military. In this capacity, he will be responsible to ensure the SDNG is trained and ready to respond to state and federal missions at all times.
Reisch will retire from the SDNG with over 40 years of military service.