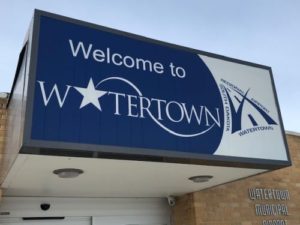 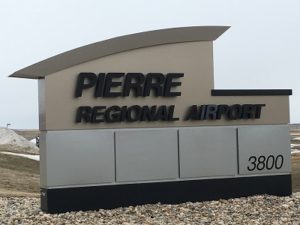 WATERTOWN, & PIERRE, S.D.(AlphaMedia & DRGNews)–The U.S. Department of Transportation has chosen a new commercial airline to serve Watertown, but it’s clear that city officials are not excited about their decision.

Watertown city officials have been very happy with SkyWest, and the reliable service they’ve provided to Chicago and Denver.

Mayor Sarah Caron went so far as to say they’ll seek to see if the U.S. DOT will reconsider.

Denver Air Connection would provide six weekly flights to both Denver and Chicago.

Denver flights would include a stop in Pierre.

A new commercial airline will begin providing service for the Pierre Regional Airport in June.

Mayor Steve Harding says the US Department of Transportation announced late yesterday afternoon (April 13, 2021) that it has selected Denver Air Connection to fulfill the Essential Air Service contract for Pierre.

The two-year contract with Denver Air will begin June 1, 2021. SkyWest will continue to provide commercial air service until then.

As the contract holder, the USDOT has its own review process to determine if an airline will be selected to serve an EAS community. When awarded an EAS contract, commercial airlines receive a federal subsidy to make air service affordable in remote communities like Pierre.