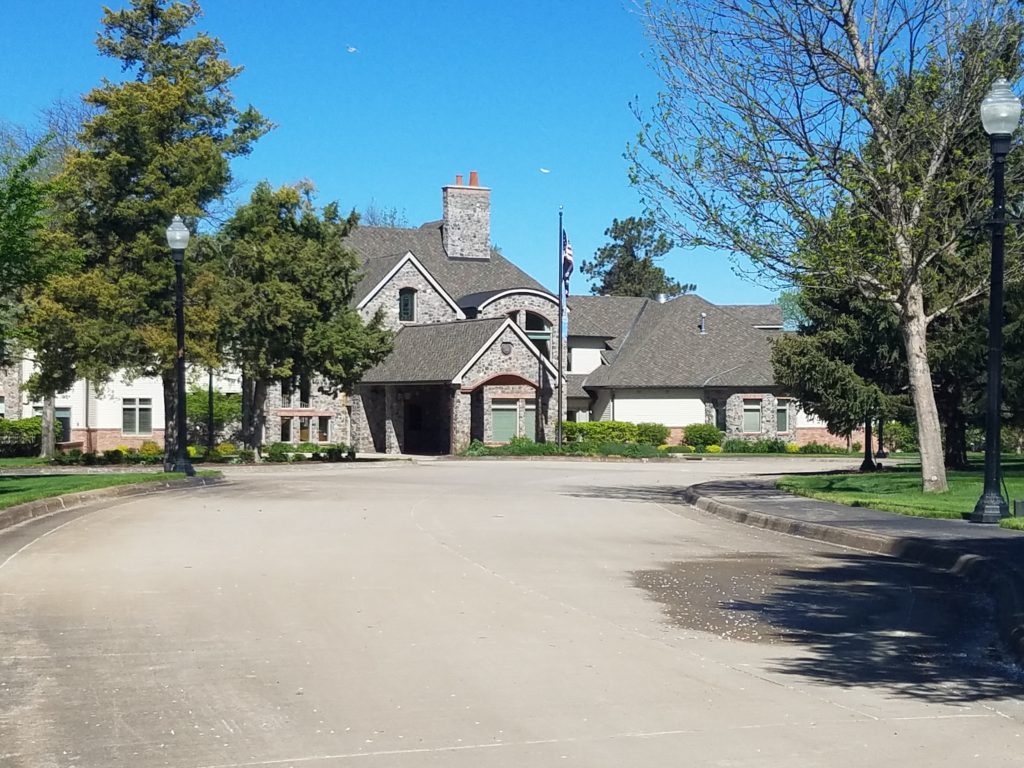 PIERRE, S.D. (KCCR) – Will the official residence of South Dakota’s Governor soon be fenced in? According to a document found on the OpenSD website the Office of the State Engineer on behalf of the state Bureau of Administration is requesting Statements of Interest from companies that would be willing to provide design services for the installation of a fence around the Governor’s mansion.

Governor Kristi Noem’s spokeswoman Kristin Wileman says bids have not gone out on the project. She adds the Bureau of Administration along with the Department of Public Safety are “reviewing the security needs for the Governor’s residence, but no final decisions have been made.”