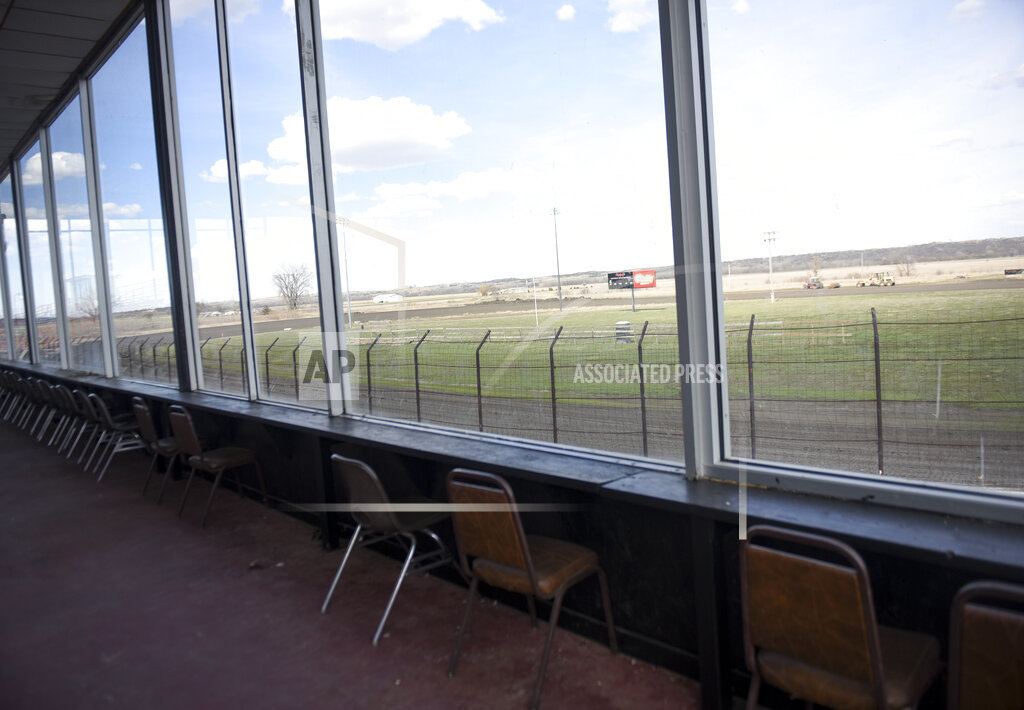 SIOUX FALLS, S.D. (AP) — Two South Dakota speedways say they are moving ahead with plans for races on Saturday and Sunday, but they will now hold the events without spectators. Park Jefferson International and The New Raceway Park released statements Thursday saying they changed their plans to hold races with limited attendance after discussions with state and county commissioners.

New Raceway Park says it received “pressure” from the governor and others. South Dakota Gov. Kristi Noem said Wednesday that she wouldn’t shut down the races, but warned they could spread the coronavirus. Both speedways are offering refunds. The races will be broadcast on pay-per-view TV.