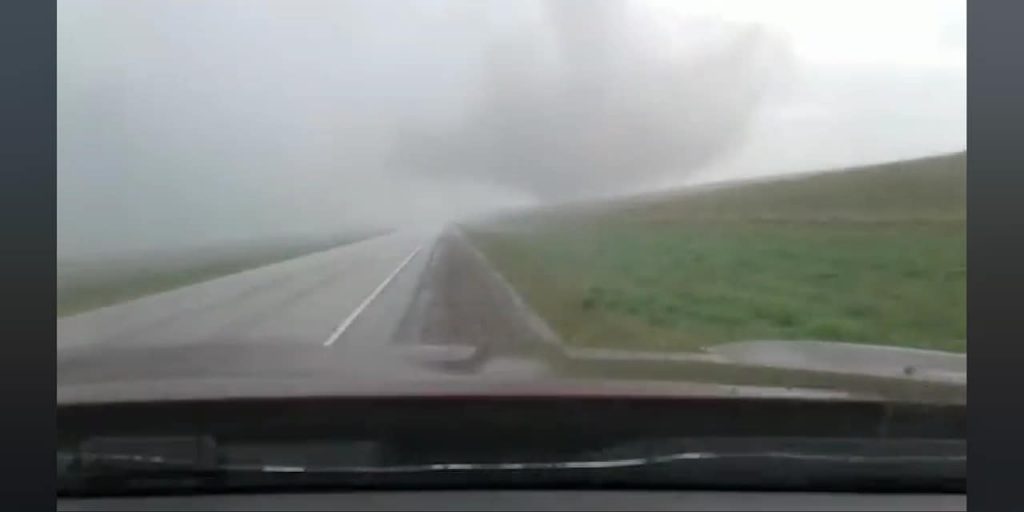 The initial survey found the tornado was on the ground for 1.1 miles with a max width of 120 yards wide, but the additional evidence found it was larger and wider.

Serr says they have a few more weeks to analyze the storm.

The unique movement of the tornado, away from the parent thunderstorm, which was moving southeast, is likely to be examined by researchers in the future.

The max estimated wind speed was increased from 120 to 135 miles an hour which is the top maximum wind speed for an EF-Two tornado. The tornado was on the ground three minutes longer than first thought, lasting for 10 minutes before ending.