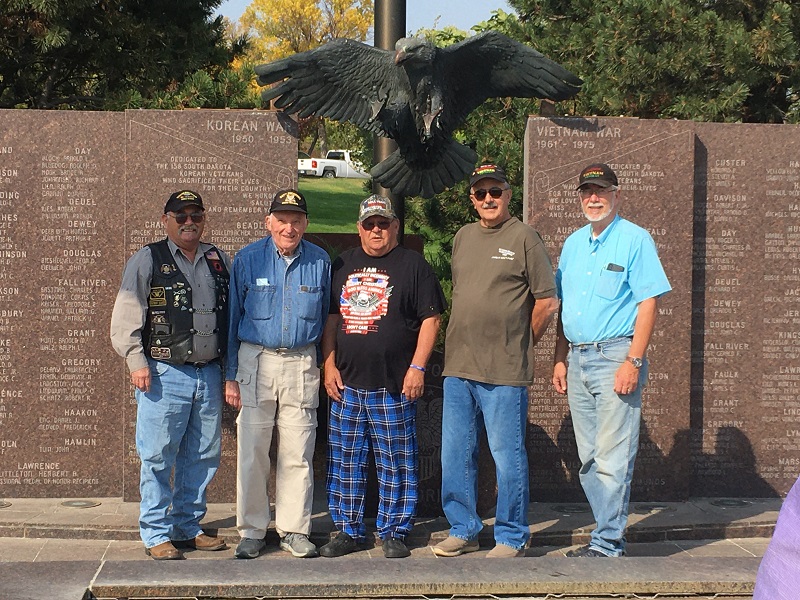 Veteran Bruce McIntire of Pierre served in the Army as a Combat Engineer from 1961 to 1964.

Johnson said he was honored to give the veterans recognition for their service.